Nairobi Arboretum is 30.4 hectares of wooded landscape, An oasis close to the heart of the city situated in the Kilimani area, About 3 km from the city center and adjacent to the Nairobi State House. Nairobi Arboretum is bounded by the Kirichwa Kubwa River, Arboretum Drive, and Kenya Girl Guide Headquarters.

The forest is one of Nairobi’s few remaining green spaces. It has shaded walkways, picnic lawns, and jogging trails. The Nairobi Arboretum was established in 1907 by Mr. Battiscombe, the then Deputy Conservator of Forests.

This was because foresters in Kenya had become concerned that indigenous trees that the railway relied on for their steam engine locomotives were getting depleted faster than they could regenerate.

To add to the tree species, Mr. H.M. Gardner (Chief Conservators of Forests) also collected indigenous shrubs and trees that were introduced there each year in spite of drought and diseases.
It was gazetted as a national reserve in 1932 and in 1996 a title deed was issued by the Commissioner of land designating it as a public-owned reserve.

It was a trial plot for fast-growing exotic tree species, to meet the high demand of fuelwood required for the newly constructed Kenya- Uganda railway line and thus help save Kenya’s indigenous forests. Nairobi Arboretum host over 350 species of indigenous and exotic plants, most of which are labeled, home to over 100 species of birds, and a significant population of Sykes and Vervet monkeys.

Recently a Purple crested Turaco has been seen and recorded in Arboretum, a bird not seen before in Nairobi. Nairobi Arboretum has a good number of charming butterfly species.
Nairobi Arboretum is run by FONA a nonprofit volunteer membership organization alongside Kenya Forest Service for recreation, education, and scientific knowledge. 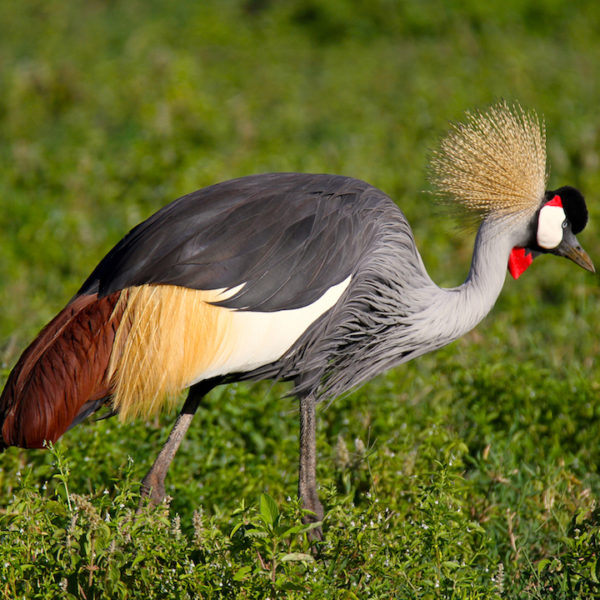