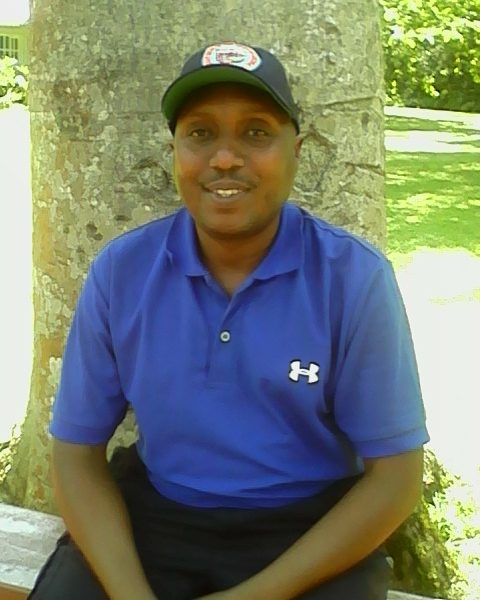 Job Ilondanga was born and brought in Shinyalu a small agricultural village on the edge of Kakamega forest a rainforest easternmost remnant of once continuous forest spreading from Congo basin to East Africa and Central Africa.

Kakamega forest has 380 tree species, 410 bird different species of which 194 species are forest dependant, two globally threatened bird species are known to occur in Kakamega forest; Chapin’s Flycatcher and Turner’s Eremomela. As a small boy  Job Ilondanga started joining researchers, tourists into the forest which made him develop a great passion for nature at a tender age.

After his high school education, he enrolled in a course in forestry. After training he was posted in Kakamega Forest, where he undertook many research projects on trees, butterflies, birds, primates, and reptiles (snakes), Kakamega Forest has some of the most dangerous and poisonous snakes found in Kenya

Job Ilondanga has interacted with different ornithologists, entomologists, tourists, birdwatchers, amateur and twitchers, herpetologists, and botanists, both from local and international institutions doing research in the forest;

He is an active member of The Kakamega Environmental Education Programme (KEEP) a locally established initiative that aims to educate the local community and visitors on the wonders of the Kakamega Forest and the threats it’s under.

The organization also runs various communities and conservation programs with the help of the donor funds and has been credited with much of the success in slowing the pace of destruction of the forest, they also train upcoming guides in the Kakmega forest. He is married and has two young kids.