Tanzania is very productive in birdwatching safaris. The country has close to 40 endemic birds which makes it among Africa’s top birding destinations. Tanzania as a birdwatching destination has plentiful wildlife, huge savannah, big mountains, and coastal plains filled with diverse species.
Tanzania is a magnificent country for birdwatching safaris in East Africa, offering a wide variety of habitats, including montane forest, miombo woodland, savanna, arid plains, and coastline, making it an important migratory passageway as well. Tanzania’s natural environment and geographical features make it one of the most exciting places to visit for birdwatching and wildlife safaris in Africa. Almost a quarter (23%) of its varied landscape has been allocated to game reserves and national parks that are home to a staggering range of African wildlife, from the vast plains of Serengeti National Park, the birthplace of man at the Olduvai Gorge, the natural beauty of Lake Manyara and the animal-stuffed Ngorongoro Crater. Serengeti National Park and Ngorongoro Conservation area are World Heritage sites along with Maasai Mara National Reserve in neighboring Kenya, this is an important ecosystem that contains over three million large mammals and prolific bird species. In contrast to the flat plains, Tanzania has a couple of very tall mountains such as Mounts Meru and Kilimanjaro. The country has an 800 kilometers long coastline, steeped in a Swahili culture that has been alive since the first dhows arrived on the trade winds from Asia. Walk through the narrow twisting passageways of Zanzibar’s capital Stone Town reveals the beautiful Arabian architecture and a fragile Islamic way of life. Zanzibar and other islands of Pemba and Mafia offer excellent opportunities for birdwatching, snorkeling, and fishing. sailing, and swimming with dolphins around their world-class coral reefs. The northern circuit is extremely popular for safaris, which includes the best-known national parks and reserves in Tanzania

Tanzania birding tours may be divided into three main geographical regions plus two smaller western regions, the narrow coastal region including the islands of Zanzibar and Pemba, the Central Plateau, the Mountains, Lake Victoria, and the far northwest. That is the reason why many birdwatching tours to Tanzania are scheduled for October-December and March-May.
Wildlife safaris are thrilling and birding and photography are superb during those months. Central Plateau of Tanzania is a major attraction of the country, as that is the region of huge plains and major national parks and reserves such as the Serengeti National Park  Lake Manyara, Lake Tarangire, Lake Natron, and the Ngorongoro Conservation Area( with Olduvai Gorge) 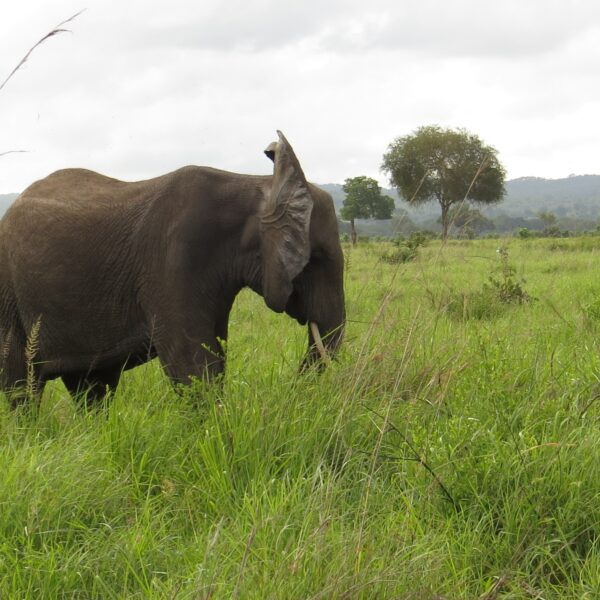 Tanzania birding is very productive with over 40 nearly endemic birds. This makes Tanzania […]