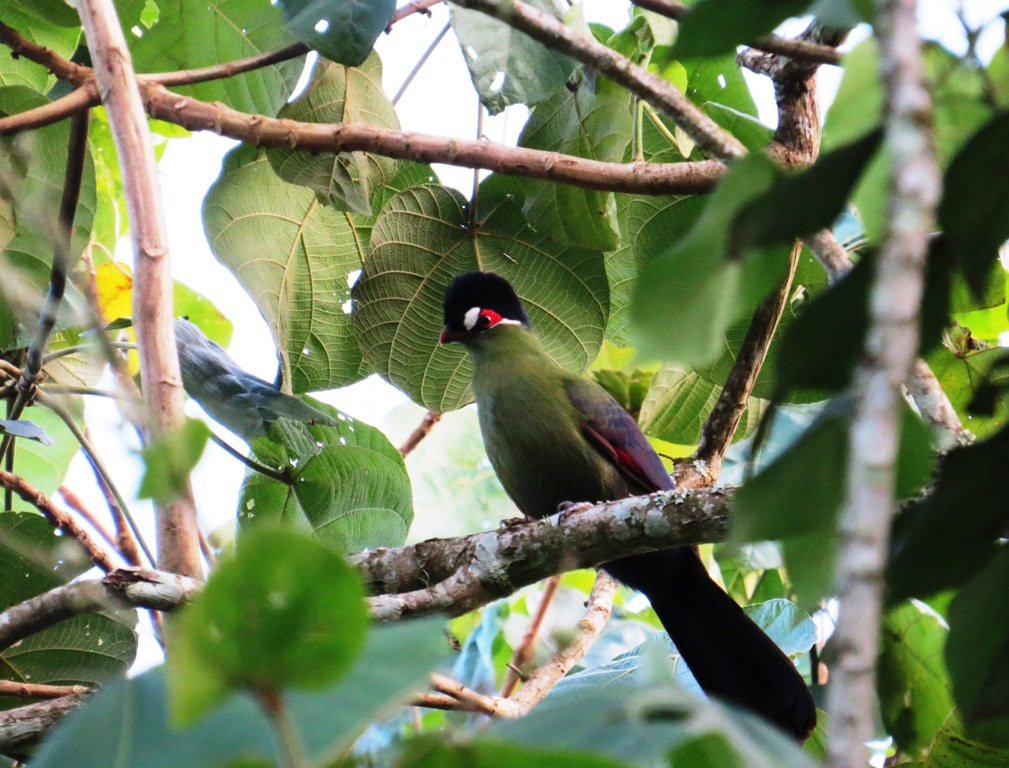 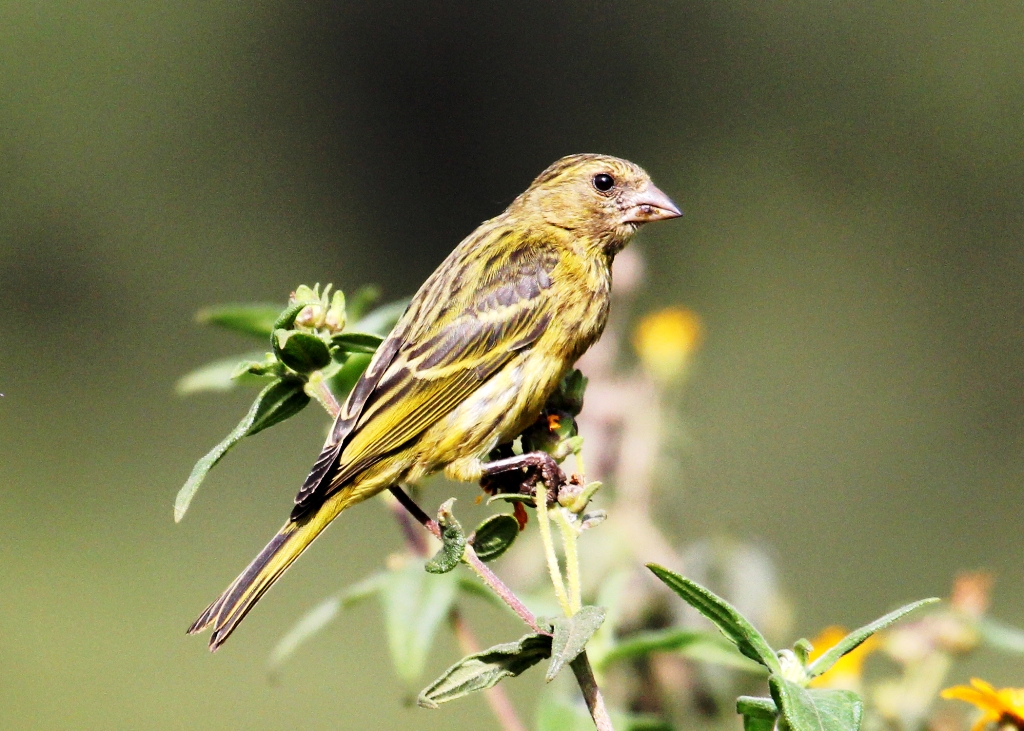 Nairobi is a wonderfully birdy destination; most of the birding adventures in Kenya start or end in Nairobi. It has an array of hotspots that supports more mega-charismatic and glamorous bird species, places where you just walk, drive, cycle, or  sit on a bench, and birds start presenting themselves in rapid sequence 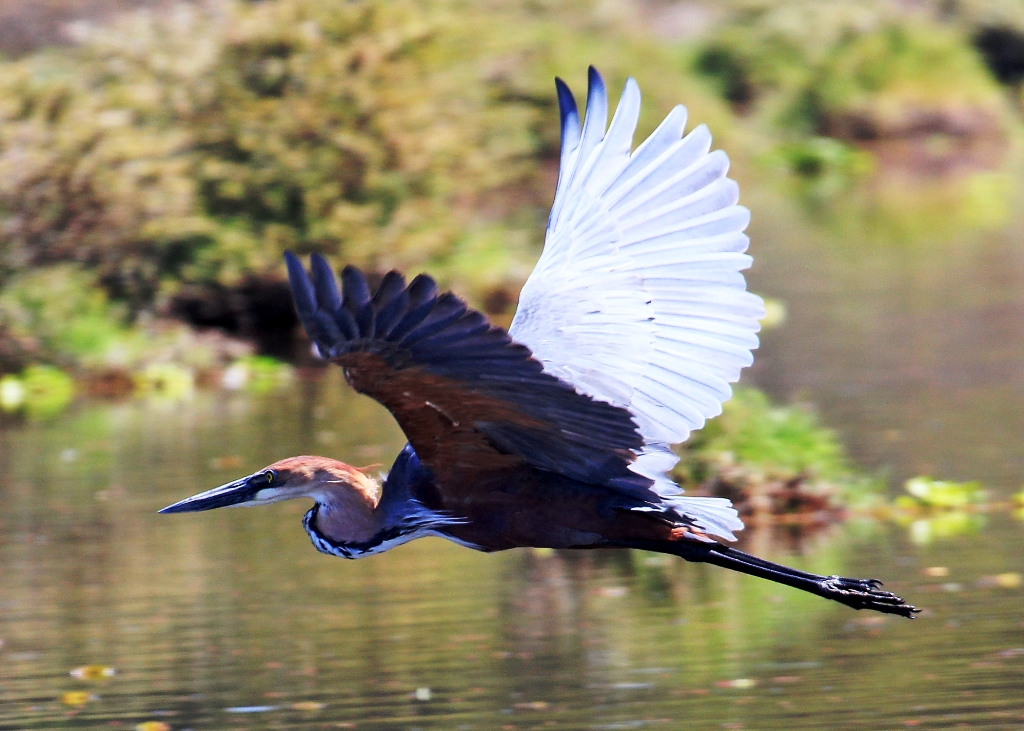 Kenya is one of the best value birding destinations on the whole continent. The outstanding infrastructure, great accommodation, excellent food, wonderful hospitality, picturesque and motley scenery, and the presence of Africa’s big and small mammals makes it one of the most delightful countries in the world to bird in

A guided birding tour will introduce you to the feathered fauna of Kenyan birds that are interesting and, beautiful. Kenya is a perfect destination for birdwatchers. The country’s endemic birds are something to behold while the migratory bird species give birdwatchers the chance to see them in their natural habitats. Kenya is certainly a birding location for everyone. Nearly 1100 bird species have been recorded in Kenya, about twice the total number of birds in Europe. This in itself is enough for any birdwatcher to visit Kenya for a birding holiday 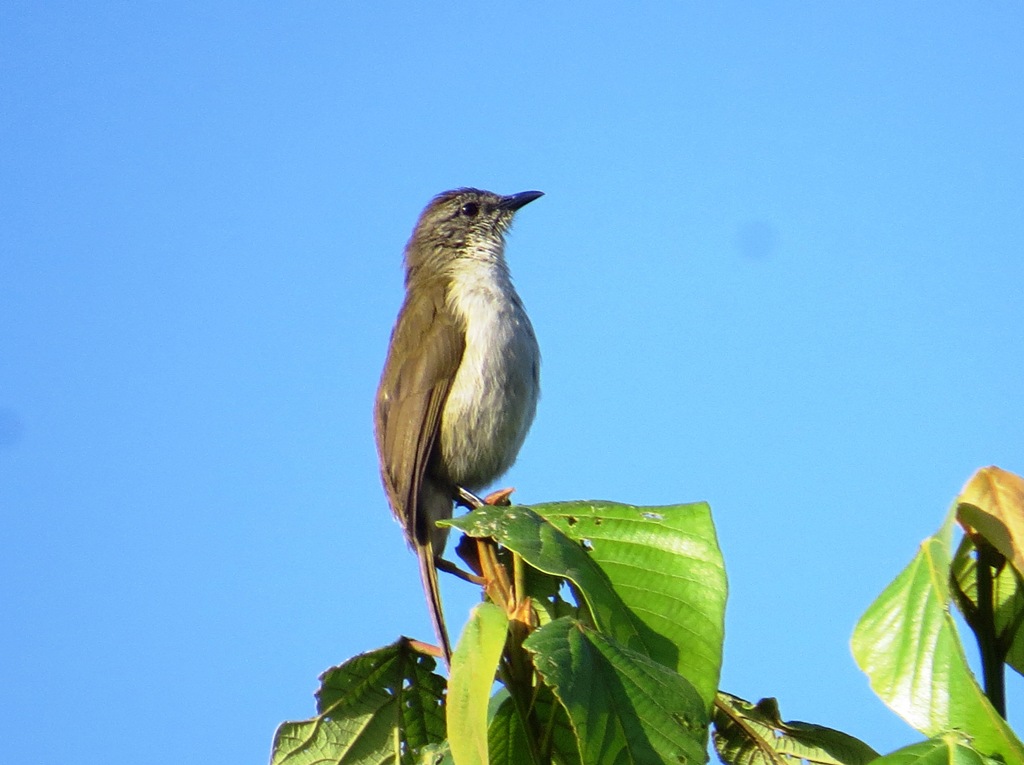 A good number of endemic and near-endemic bird species can effortlessly be seen on two weeks birding safari. These birds are especially desired as they only occur within the country or marginally beyond. The European migrants are present from August to April every year

Nairobi National Park is the oldest Park in Kenya over 70 years old, the park list more than 500 bird species with half of these being residents or regular visitors. As in most National parks in Kenya, access by foot is restricted, being limited to designated areas; such as the Impala Observation Point, Mokoyeti Cliff, Hippo Pools Nature Trails, Ivory Burning site, Nairobi National Park lies only seven kilometers from the city center and thus provides a useful starting place for any birdwatcher. Nairobi National Park is really a birdwatching haven and you can see an amazing selection of birds throughout the year. Nairobi National Park has a wide variety of habitats that attracts an excellent selection of birds. These habitats can be divided into natural and man-made dams (ponds and lakes) open grassy plains, bush country, rock gorges riverine woodland, and upland forest

Nairobi National Park has four of the Big Five and has its own migration, Most of the herbivores move outside the park in search of pasture during the dry season, Roads are motorable throughout the year and they are well signposted

This route combined with Hippo pools and the Ox-bow lake is a gratifying area, the best place to see bustards, raptors, waders, and larks. The Athi Dam has substantial muddy margins which attract a variety of waders and water birds, crocodiles basking on the shore, and hundreds of Marabou Storks that commonly visit the dam in the afternoon to quench their thirst

This area consists of lush scrub bordering the Mbagathi River, with adjacent Yellow-barked Acacias woodland. A well-maintained nature trail allows access along the river through much of the woodland. Birding hours are productive early morning and late afternoon, especially when mixed flocks bird feeding parties are in evidence

There are numerous stopovers along this road with the first one at Corner Baridi (cold bend), The fun part of it, is you do birding while walking as opposed to many areas where you confined to a vehicle

Gatamaiyu is part of the larger Kereita forest, which is an extension of the southernmost end of the indigenous forest of the Aberdare Ranges, an ideal destination for Urban birding and hiking, Gatamaiyu forest is good for many afro tropical highland species, it’s a one-hour drive from Nairobi. 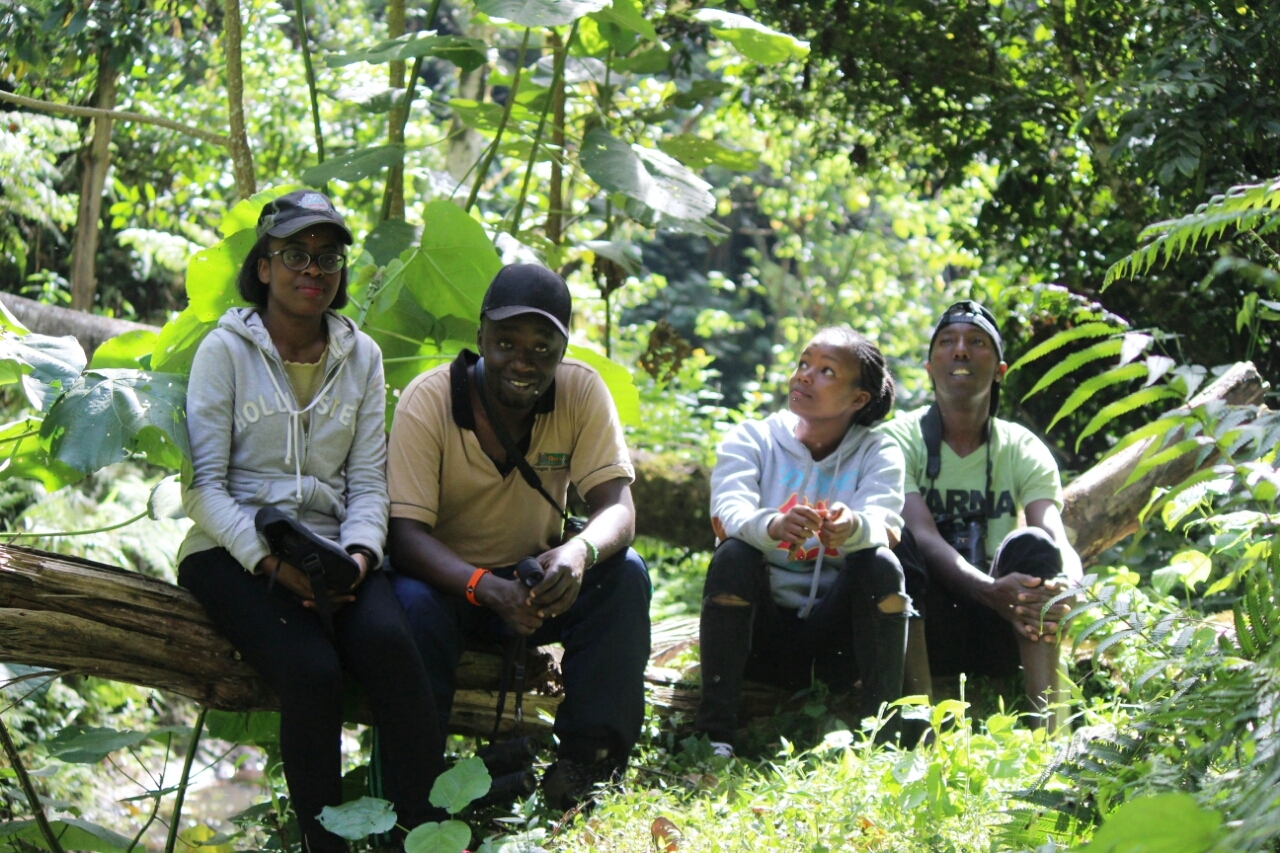 A wetland 30 minutes drive from Nairobi, a nice area for a variety of Waterfowl, and a localized Maccoa Duck

Manguo Swamp freshwater is a lodestone for the water birds and other highland species such as the Malachite Sunbird, Hunters Cisticola, Ayres’s Hawk-Eagle, Migrant species, Spotted Crake, Ferruginous Duck, Southern Pochard, Northern Shoveler & Pintail, Garganey have all been seen and recorded in the swamp 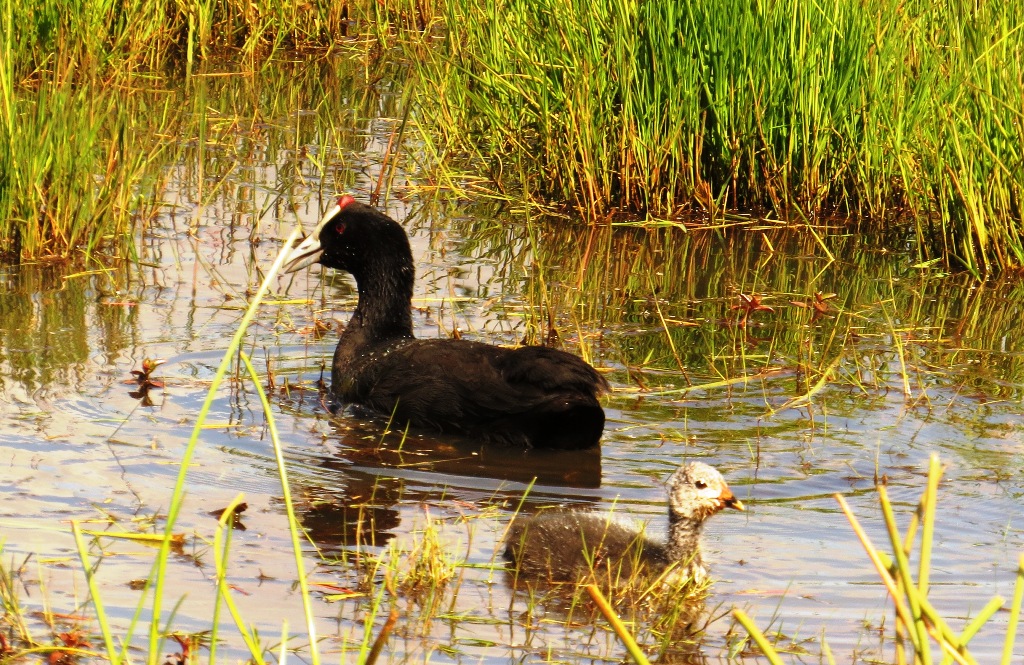 Situated in the northern part of Nairobi city, Karura Forest is 1,041 hectares, making it one of the largest urban gazetted forests in the world. Karura forest holds nearly all the 605 species of wildlife found in Nairobi, including three types of antelope. 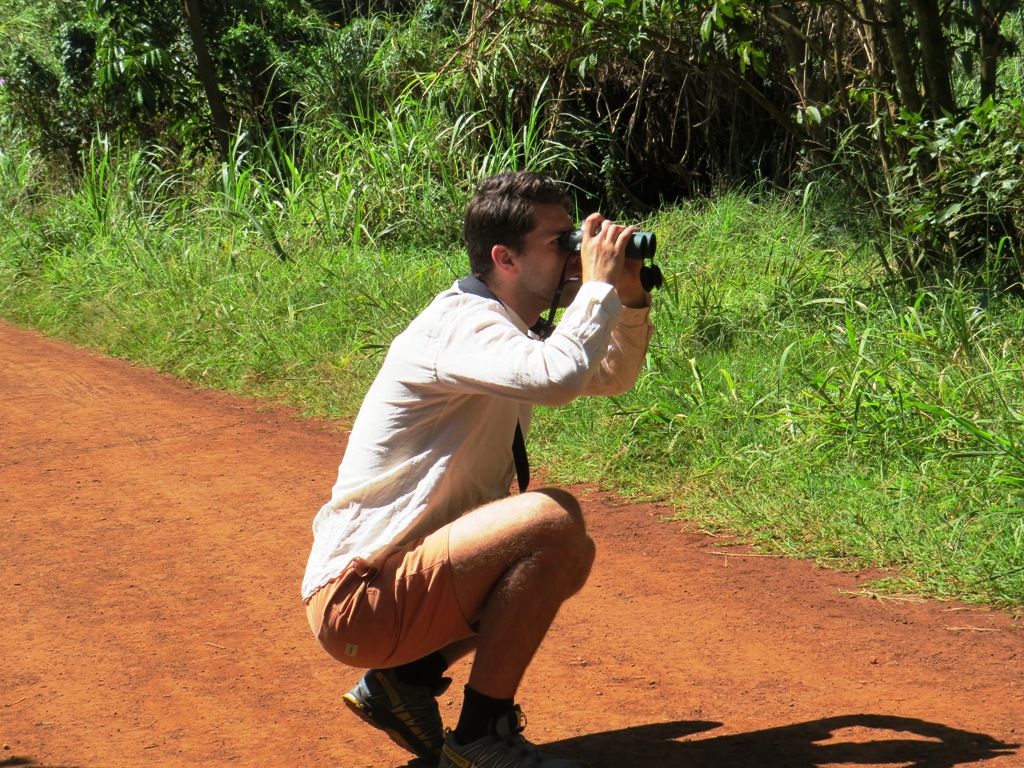 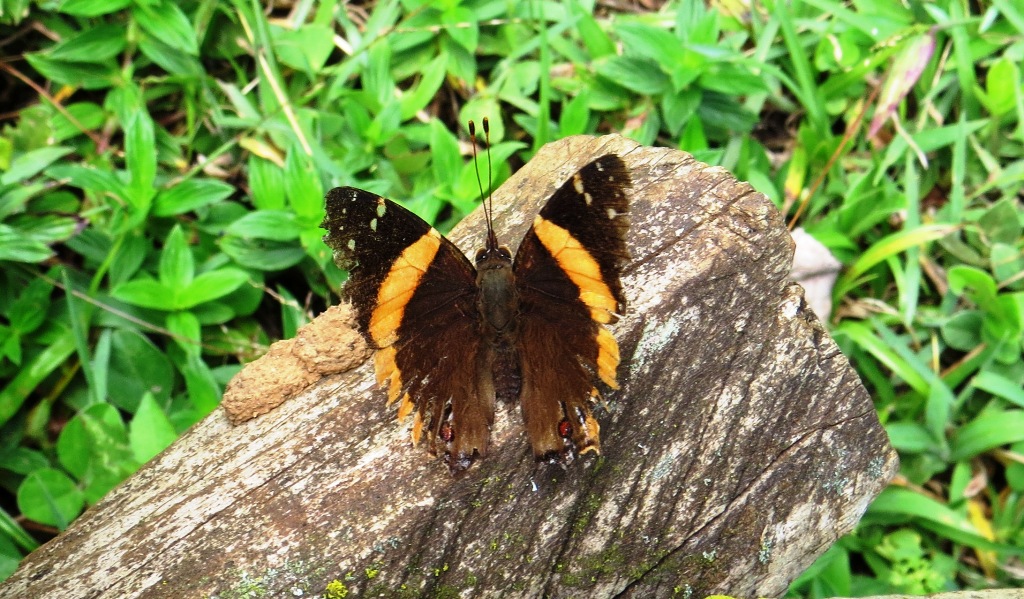 Ngong Forest Sanctuary is one of the only very few forests in the world that exists within a city. Only 6 kilometers from Nairobi’s central business district, the forest is a precious resource for Kenya’s capital city. 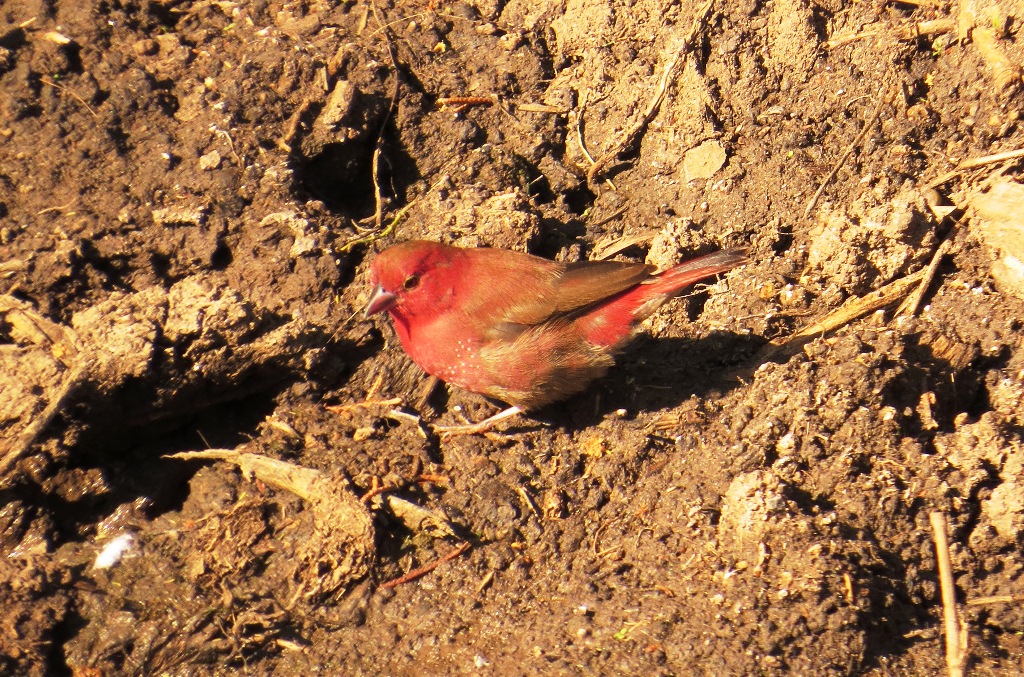 Oloolua nature trail is tucked in Karen suburbs, which is 250 hectares in size of dry upland indigenous forest with few patches that have the exotic plantations of the Eucalyptus. Oloolua Nature trail is known to have exciting bird species such as the African Crowned Eagle, a pair have successfully bred in the forest for many years now, Lemon Dove, Hartlaub’s Turaco can’t be missed,  the high-pitched squawk and loud, guttural series of barking calls “kwa, kak, kwak-kwak, Kwak”, will be heard in high up in the tree canopies, Narina Trogon- an eye-catching, mostly iridescent-metallic-green bird, with a scarlet belly, broad yellow bill, and white under the tail. The face and throat of the male are green; while the females’ are dirty gray-brown which is very good at camouflaging on the green leaves may also be seen or heard a soft “whoo” in the canopies 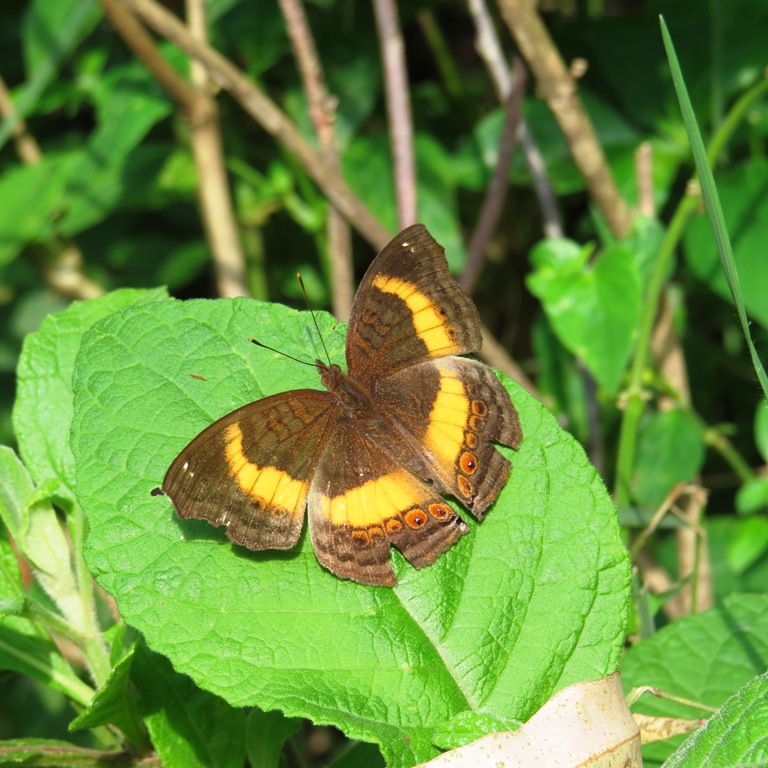